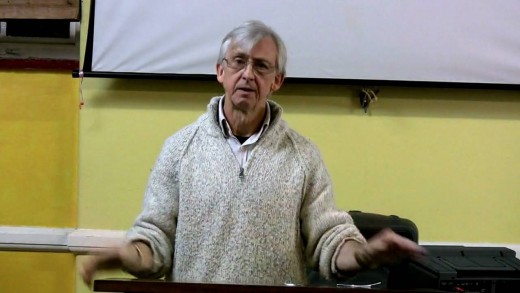 Kicked out of army for being too violent. Got into too much drink, drugs and violence. Became an alcoholic and drug addict on leaving the army. Then got involved in the gang scene to make a living, and being paid to hurt people. This reached a height when climbing the gangland ladder in the late […] 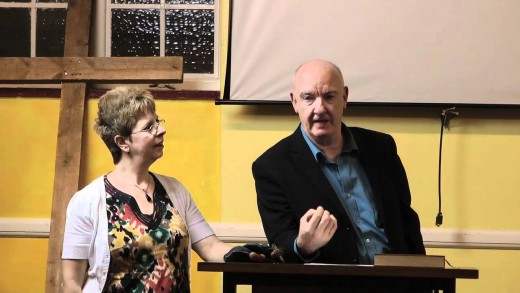