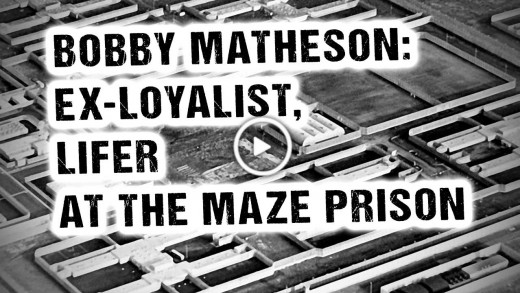 Ex-footballer, former loyalist paramilitary, 9 years into a life sentence at the Maze he discovered he was rotten before he ever turned to the things the courts of this world sentenced him for. This led him to psychiatric block for 2 years, and many years later, after finding a successful career outside, he again broke […]

From a violent childhood growing up in Northern Ireland on the wrong side of the law, Sheridan was first brought to meet God through a man of God praying while his brother was dying. His brother died and he turned against God in bitterness and violence – only years later would he realise that God […]