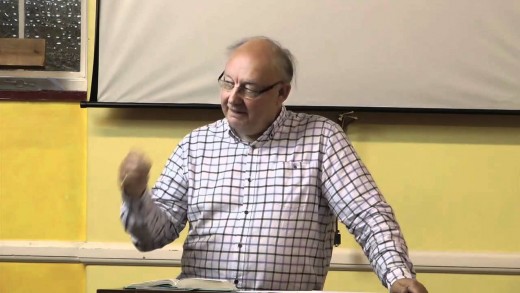 Roger’s wife had been traumatised by two burglaries that had changed their way of life for some time. Then in 2010 Roger two men attempted to burgle him at gunpoint, putting the gun to within an inch of his head. He would later write the judge asking him to temper justice with mercy, put the […]